Skip to content
Anti-jubilee jamboree! No, we are not advocating the murder of the Royal Family, that’s why there is a question mark behind our title ‘Off With Their Heads?’ But clearly, the monarchy should be abolished, along with the House of Lords, the Crown and all sorts of other restrictions and ‘checks and balances’ – they are there to limit democracy, not to protect it. Percy Shelley quite rightly described the monarchy as “the string that ties the robber’s bundle”. Liverpool fans tell us why they’ve taken to booing the national anthem and why “the Queen is seen as just another Tory”. ** We’re discussing with John Rees how closely related the modern monarchy and capitalism are – and why Charles I lost his head. Anthropologist Toyin Agbetu is looking at the role of empire, the anti-colonial struggles and why the recent Royal Caribbean tour was such a disaster. ** We’re discussing with Pauline Bryan (member of Corbyn’s commission on constitutional change) why the Labour movement should take those issues seriously. ** We’re also looking at Tony Benn’s proposals to do away with the monarchy and many other undemocratic mechanisms – his ‘Commonwealth of Britain’ bill was seconded by no other than Jeremy Corbyn. 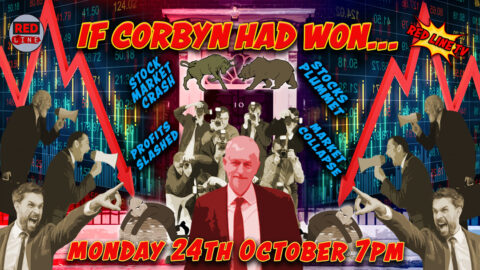 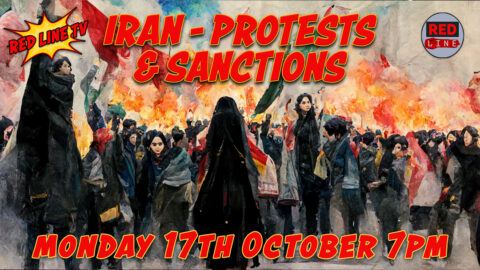 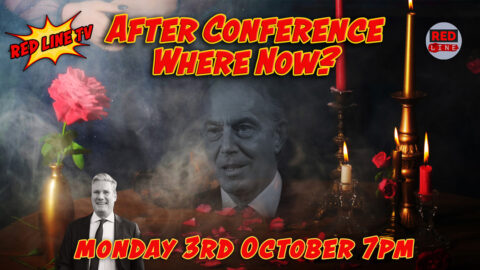 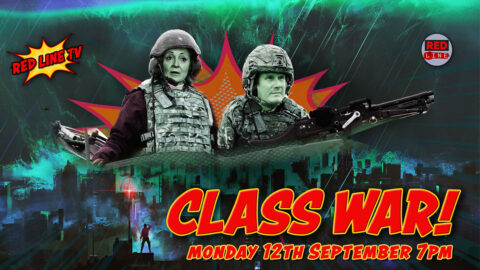 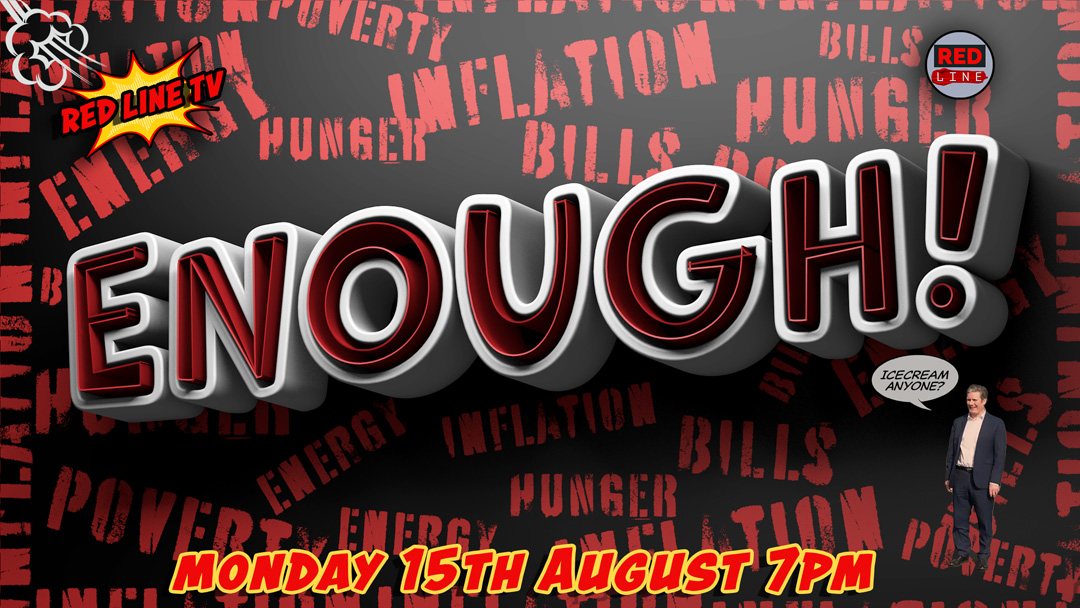 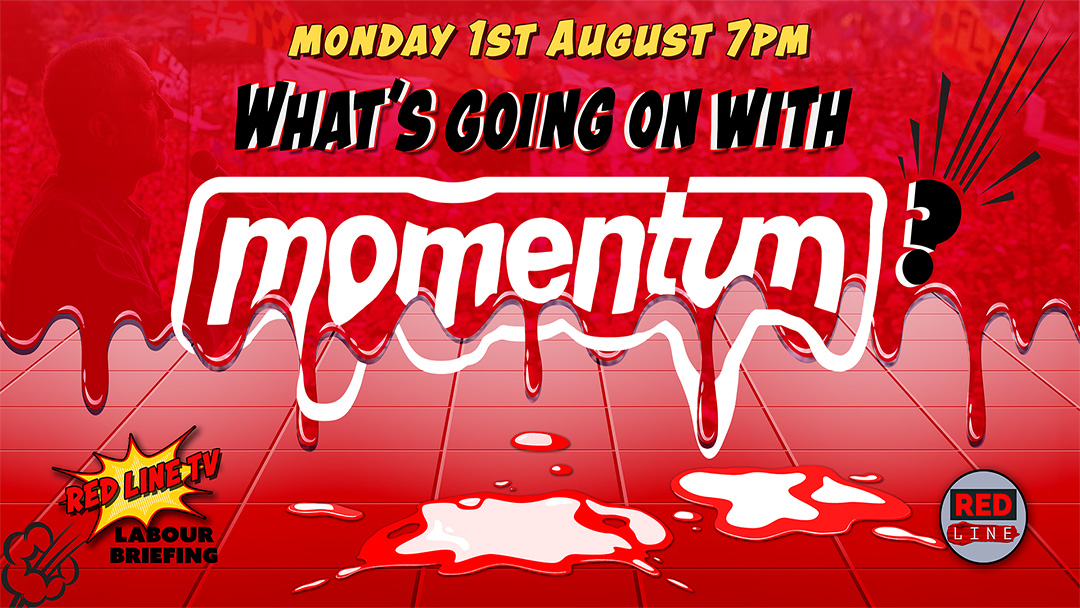 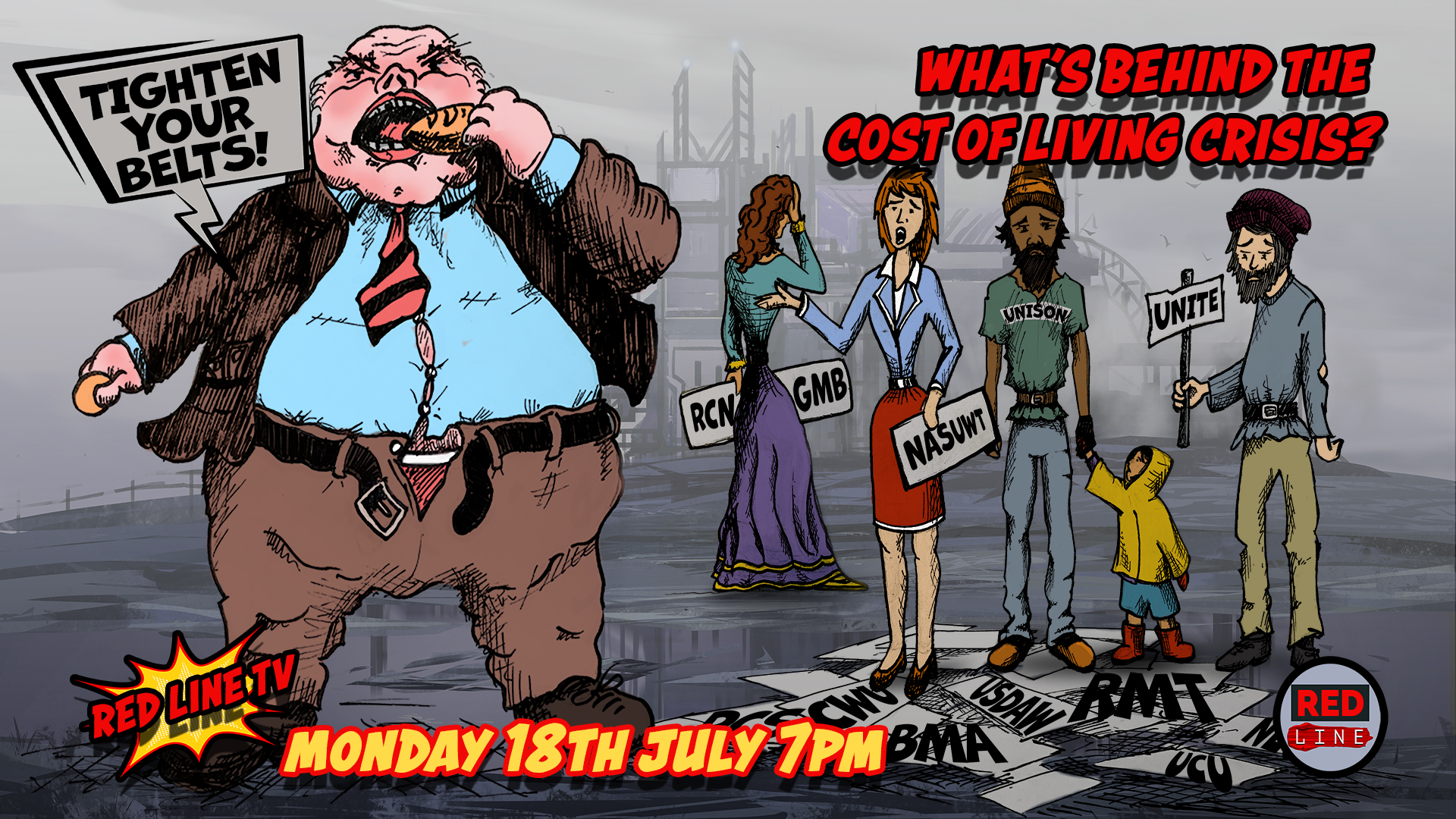 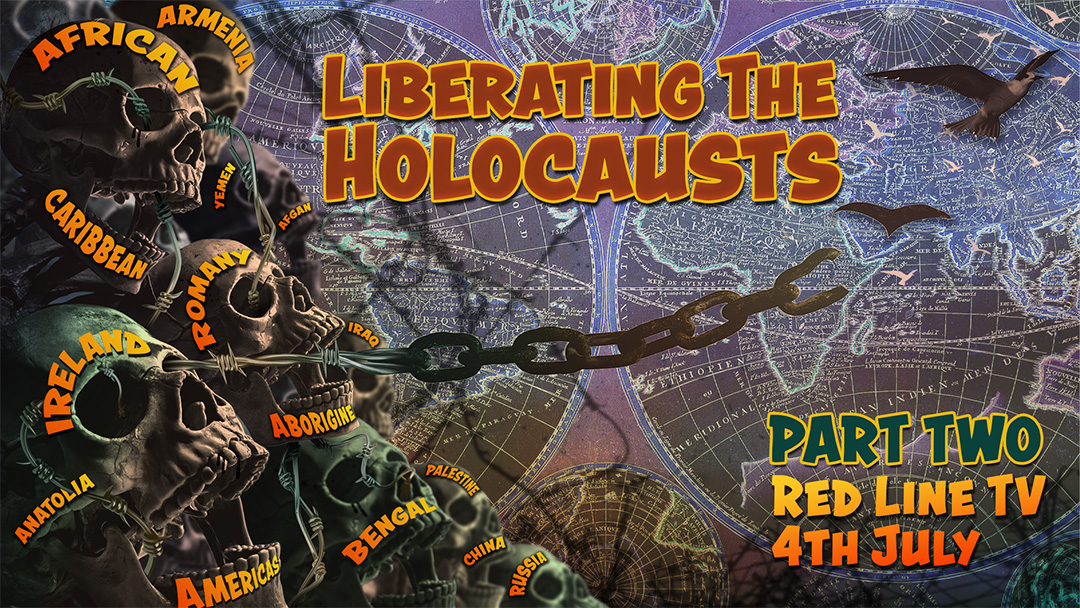 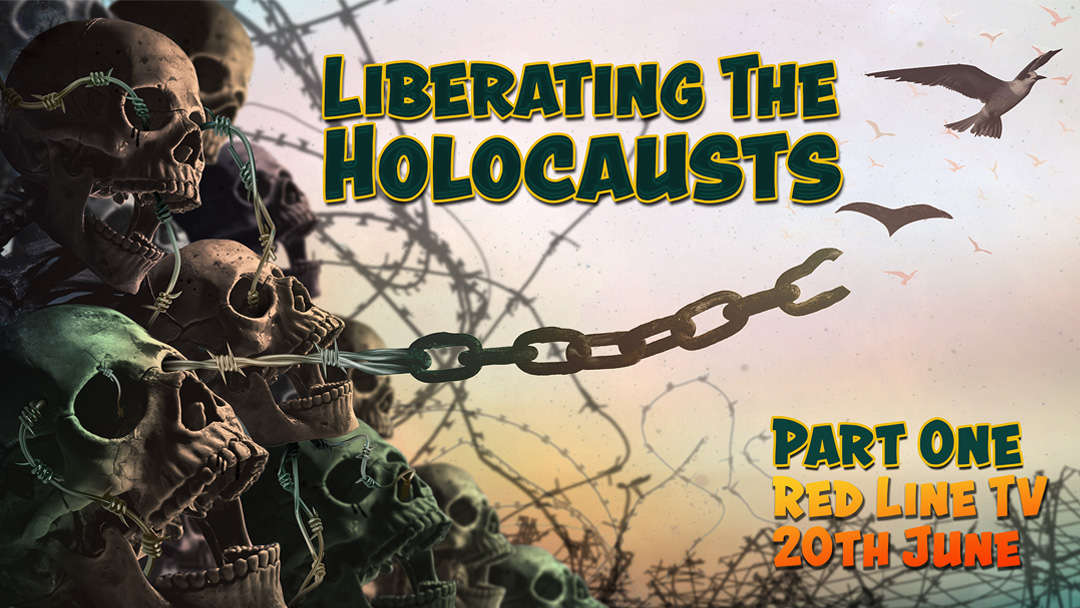